Don't Have a VPN? Use Google as a VPN 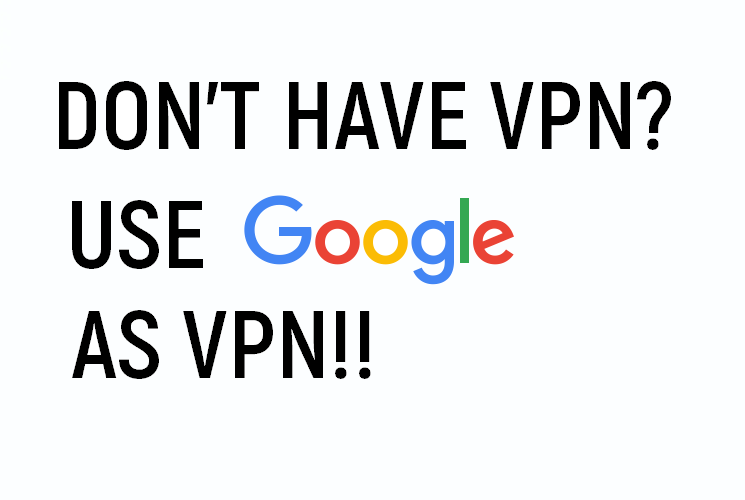 Don't Have a VPN? Use Google as a free VPN

A Virtual Private Network (VPN) app provides you with privacy and anonymity online by establishing a private network from a public internet connection and your Internet Protocol (IP) address is obscured by VPNs, so your online activities are practically untraceable. If you want to use any VPN apps you must pay for that but today with this article, I'll tell u a trick where we can access any website anonymously with help of Google.
Do you want to Don't want to pay for a VPN? use this simple trick and freely access any Website.

How to use Google as a free VPN?

If you want to use Google as a free VPN, follow these steps; 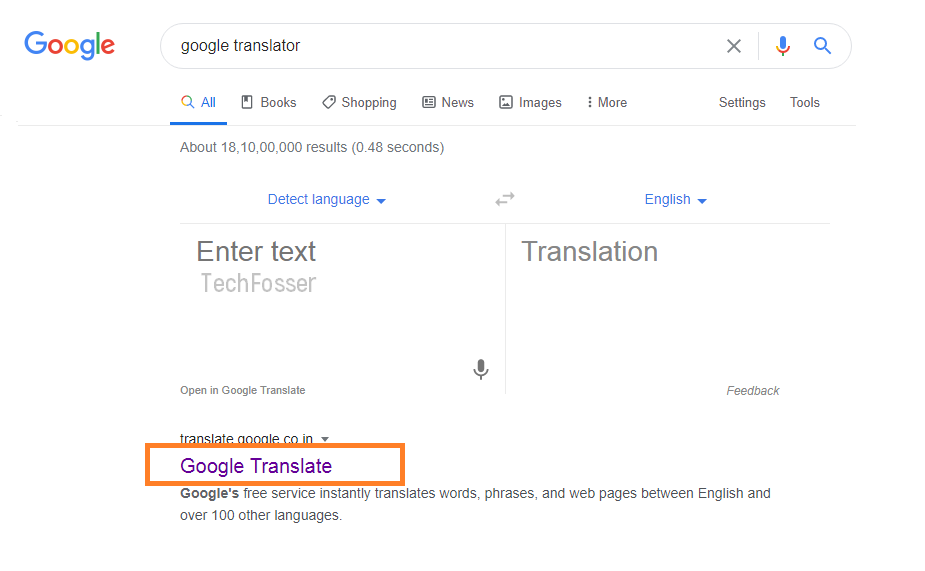 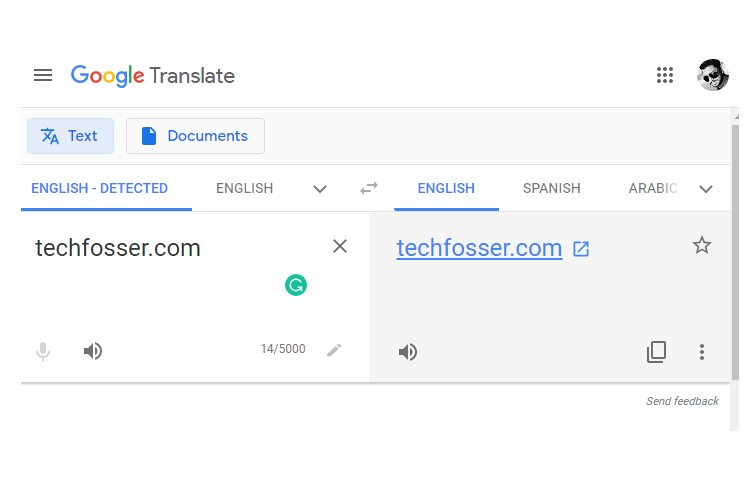 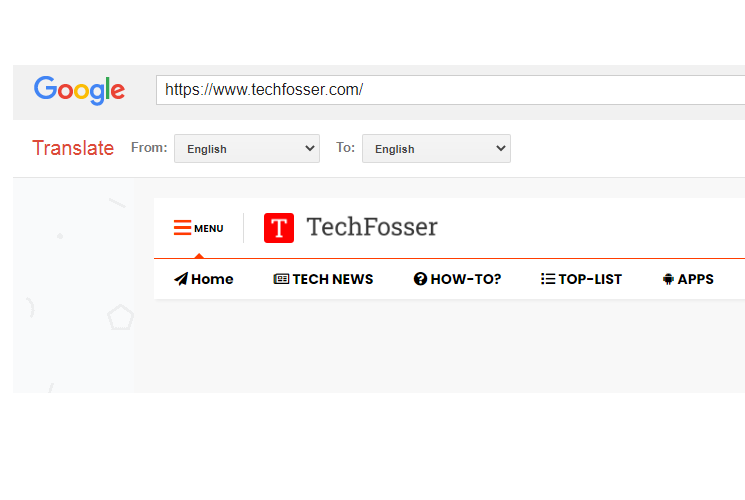 Choosing the Right and Secure VPN

Actually, we can use VPN to browse secure and to block any restrictions in a certain network but choosing the right and secure VPN App is very difficult nowadays. There are a few things to consider while selecting a VPN app.

How to choose the Best VPN App?